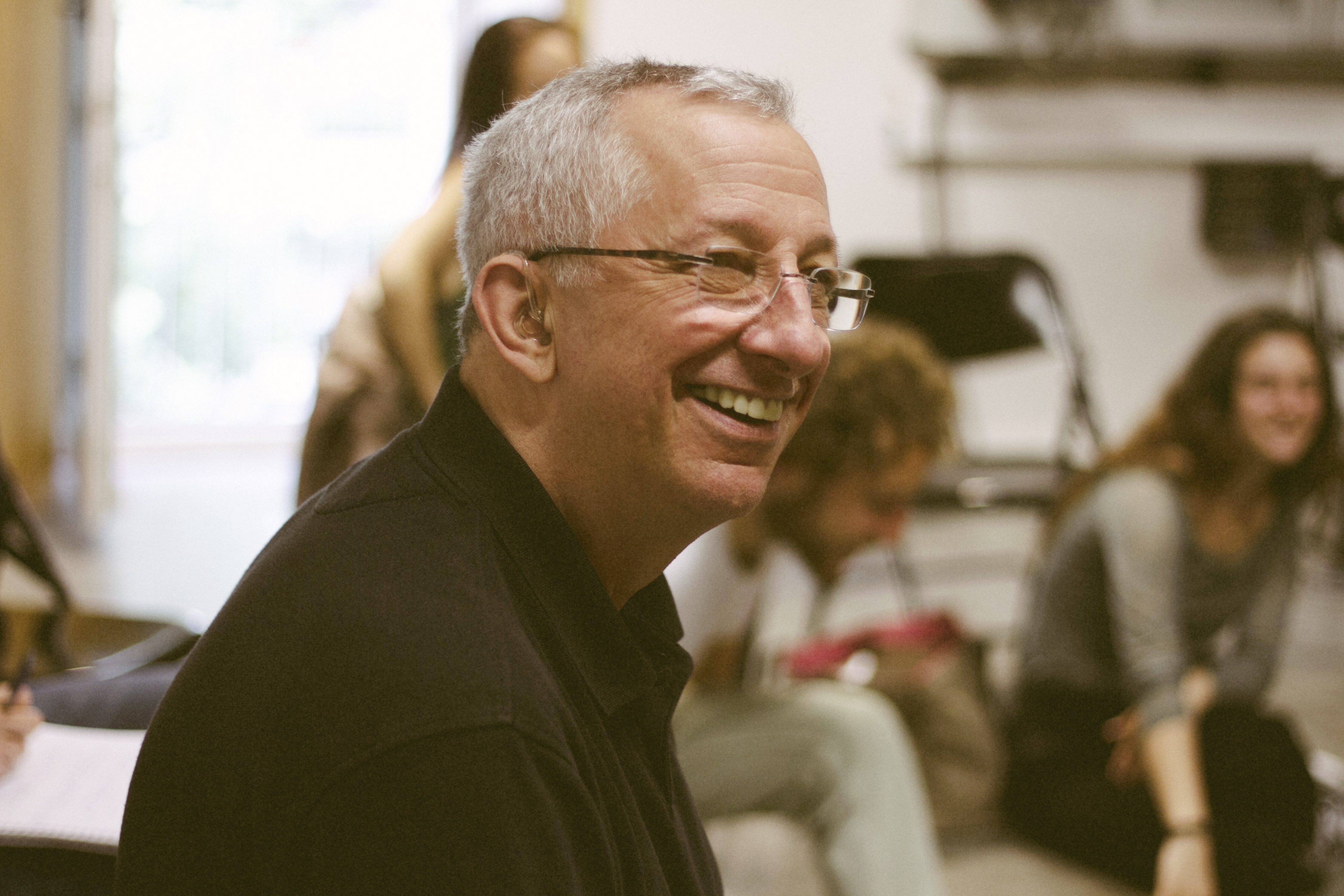 Scott founded the Impulse Company shortly after he arrived in London in 1996. In the years since, he has led the expansion of the company into a full-time training and performance organisation, and continues to increase the impact of The Company’s ideals into the arts world of the UK and beyond.

Scott hails originally from California. He began directing in theatre at 17, when he ran a programme of theatre and education for two years as he was continuing his own education at Foothill College under Doyne Mraz and at the American Conservatory Theatre, under the direction of the legendary William Ball. At 19, he moved to New York City to study with Sanford Meisner at the Neighborhood Playhouse School of the Theatre. While in New York, he stage managed and worked as musical director for several productions Off-off Broadway.

Upon completion of his degrees, he was made chair of the Drama Department at Foothill College, where he directed productions of The Sea Gull, The Rivals, Cabaret, Orchards, The Boys From Syracuse and Antigone. Shortly after publication of his Master’s Thesis on Shakespeare, Beckett and Shepherd, he directed a landmark production of Waiting For Godot, which led to his appointment as Associate Director of L’ACT, a professional repertory company operating south of San Francisco. There he directed numerous productions, including The Shadow Box, The Road to Mecca, A Funny Thing Happened on the Way to the Forum, On Golden Pond, The Country Girl, Chapter Two, and Children of a Lesser God, among many others.

In 1988, he was appointed Artistic Director of Hillbarn Theatre near San Francisco after directing a successful production of the Irish comedy Da there. At Hillbarn, he revitalised the programme of performances and created a second performance space in the rehearsal hall of the theatre: the ChamberStage, which became home to dozens of exciting productions of new plays, re-imaginings of classic dramas, small-scale musicals, and the commission of an adaptation of the classic Elizabeth von Arnim book, The Enchanted April, which opened on Broadway in April of 2003. On Hillbarn’s MainStage Scott directed and produced seven seasons of high-quality performances from across the range of the dramatic canon.

Highlights include productions of Who’s Afraid of Virginia Woolf, The Cherry Orchard, Arms and the Man, Tartuffe, Private Lives, Les Liaisons Dangereuses, and the creation of the Summer Repertory programme, which resulted in award-winning productions of Amadeus, The Elephant Man, Dial “M” for Murder, and Prelude to a Kiss.

Also at Hillbarn, he worked with the Broadway legend Cy Coleman in the creation of an original musical based on Coleman’s work called Cycles.

All the while he was heading Hillbarn and teaching at Foothill College, Scott maintained a busy schedule of freelance directing for other groups around the world, including the Tokyo Theatre For Children, Broadway by the Bay, and College of Notre Dame, among others.

After his move to London and the founding of The Impulse Company, Scott has continued his multi-dimensional schedule of teaching and directing. In addition to an expanding schedule of teaching for Actors Centres throughout the UK, he has taught in France, Hong Kong, and across the USA. He has also directed for other companies, including original productions of Five O’Clock Angel starring Nichola McAuliffe and the musical Inkle Ôn’ Yarico.

Scott has also worked in other artistic areas: composing music, directing for radio and television, and writing books. He has served on the Boards of numerous charitable trusts, including Theatre Bay Area, the Chamber of Commerce, the American Red Cross, and the Directors Guild of Great Britain.

Scott has poised The Impulse Company for its move into full-time production and education with the assembly of a gifted ensemble of performers, writers, directors, and educators all operating under a unified and dynamic approach to performance. Combining the inspiration of his master mentors, William Ball and Sanford Meisner, and with his own multi-pronged interests, Scott and The Impulse Company aim to create a combined conservatory and repertory performance company for the new century. 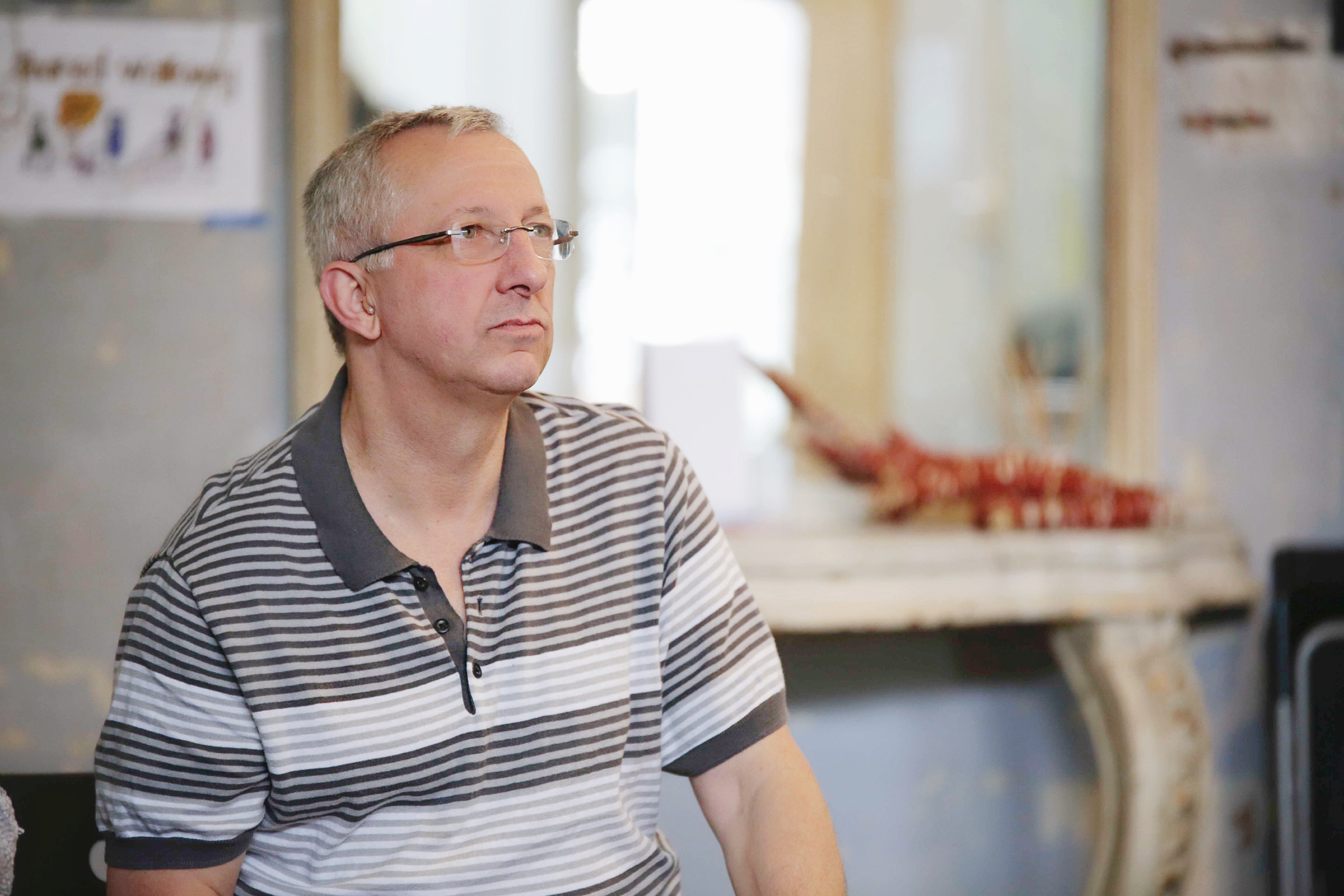